I want to stay updated with more of your news. 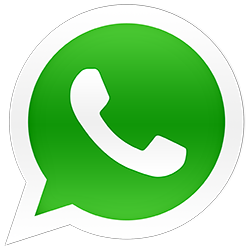